Ending the Sex Bias in Biomedical Research and Clinical Medicine 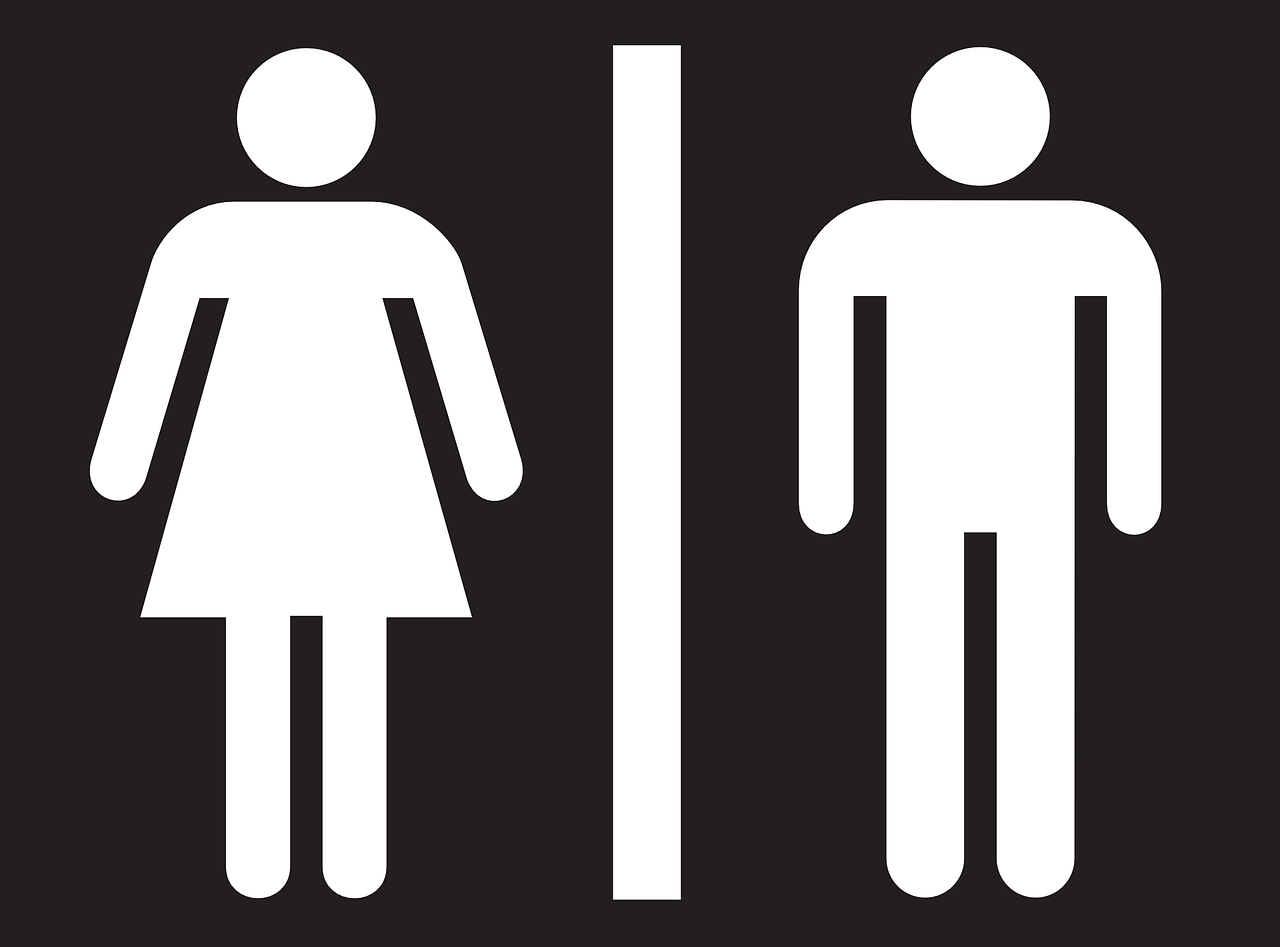 A little over twenty years ago, doctors started prescribing a sleeping pill to men and women called Ambien. The following two decades witnessed at least 700 driving mishaps that were attributed to its usage. Many of these cases were women who were falling asleep at the wheel the morning after they had taken the drug the previous night. Studies that examined the serum concentration of zolpidem (Ambien) in both sexes found women retained it for longer in their bloodstreams.  After twenty years of usage, the FDA did some waking up of its own and halved the dosage of Ambien in 2013.

In 1993, Congress passed an act to make sure that scientists included both sexes in their research. From then on, according to the National Institutes of Health (NIH) Revitalization Act, all NIH funded biomedical research had to include women in clinical trials. Including females at all stages of research was not a stipulation because it did not extend to preclinical testing in mice or cell cultures.  More than twenty years later, in 2016, the NIH implemented a new policy: researchers applying for grants had to specify if and/or how sex would be considered as a biological variable in preclinical research.  With similar policies having been put into effect in Canada in 2009 and in Europe five years ago, the scientific world may finally be working towards a transformation in biomedical research.

However, given the lay of the land and the sluggishness of policy changes, researchers and practitioners have to step up. Given that it took two decades for the NIH to pass a policy that pushes scientists to consider the feminine sex at every step of research, we must note that while change has been on the horizon, its time has finally come. Ironically, a sleeping pill finally got people stirred up and now, the biomedical community must speed up the implementation of this change which can potentially impact the health of half the population.

Historically, scientists have had their reasons for not using females in laboratory research.  A larger study, a meta-analysis, in 2009 grouped over 2000 papers across 10 biomedical fields and showed that around 80 percent of studies used only males. Researchers have always worried that estrous cycles of female lab animals might muddle their results. However, this has turned out not to be true. A meta-analysis in 2014 that analyzed almost 300 articles found no greater variability in data collected from female animals as compared to males. Many other studies have confirmed this finding, yet laboratory scientists have been resistant to change.

The use of only male cells or laboratory animals in preclinical research have time and again proved to be shortsighted.  Ambien is a paragon for the ill effects of male-oriented research. Women process zolpidem – the active ingredient of Ambien – differently leading to slower clearance, a fact scientists learned decades after the pill had been released in the market. Another example of this absurd bias is when the libido-enhancing drug flibanserin (Addyi) targeted to women was being developed. At every stage through preclinical and clinical research, the majority of the animals and humans tested were male. The FDA rejected flibanserin twice before finally approving it in late 2015. Even then, women still complain of nausea, fatigue, dizziness, drowsiness, hypotension and loss of consciousness. When mixed with alcohol, its consumption can be even more risky.

Drug formulations can also impact men and women differently. Pills contain both the active ingredient and other substances including fillers that may offer therapeutic enhancement. One example of a filler that is intended to increase the impact of a drug is polyethylene glycol (PEG) found in zolpidem, ciprofloxacin, penicillin, and other medications. A study found that the presence of PEG increased the availability of the drug in male rats by up to 63 percent while decreasing it in female rats by 24 percent. Even though it is technically an inactive ingredient, PEG clearly has a differential effect on the sexes. There are several drugs in the market which contain PEG and whose variability in terms of both therapeutic and side-effects, we know nothing about.  This means prescribers of medicine cannot know in its entirety how patients will respond to the treatment.

Along with different responses to drugs, women may also display dissimilar disease symptoms when compared to men. The result: women sometimes are not properly diagnosed and their problems can go untreated. For instance, women who are having a heart attack are more likely to experience nausea and lower abdominal pain than chest pain radiating down the left arm which is more representative of men. Women and men also have dissimilar symptoms in other diseases such as colon cancer, liver diseases, ADHD and depression. Instead of thinking about symptoms being common to both men and women, physicians need to shift their thinking towards considering symptoms as uniquely male or female.

Besides sex-specific symptoms, men and women are not always prone to the same diseases. Women experience certain afflictions more frequently than men; although the opposite can also be true. Twice the number of women suffer depression than men, two-thirds of Alzheimer’s patients are women and 75 percent of people with autoimmune disorders are women.

Fortunately, the cogs are slowly turning.  In October 2015, the Mayo Clinic, among other institutions held a Sex and Gender Medical Education Summit with professionals from the medical, nursing, dentistry, pharmacy and physical therapy fraternities participating. Its purpose was to bring together experts to develop a strategy to include sex and gender based ideas in medical curriculum.  A follow-up is scheduled for 2018. While changes to medical curricula and clinical practice will take time, practitioners and educators are talking about it and taking steps.  Meanwhile, the American Medical Association proposed a resolution last year that urged medical professionals to take a sex and gender specific approach to diagnosis and treatment.  The term women’s health now means more that reproductive health. It encompasses any diseases and disorders that a woman experiences with special attention paid to sex-specific symptoms.

Male animals may have been the first choice for biomedical researchers for a few reasons. While the drugs being tested may interact with varying hormone levels in females and present ambiguous results, it is also true that women in the real world do experience hormonal fluctuations. Scientists must bear in mind that pregnant women and menstruating women are half the target population and may respond differentially to pills. The same reason that has kept females segregated from research, is the very reason why they must be included.

If history is any clue, it may take decades to counteract gender bias in biomedical research. As the latest policy affects only NIH funded work, it is imperative that other funding organizations and the biomedical community as a whole take up the baton. For now, it is evident that the problem must be addressed and as quickly as possible. After all, women consume more prescription medicine than men every day. They are being cheated by a healthcare system that hasn’t paid attention to their needs in a long time. It should not take another 20 years to tackle these issues because we don’t know how many more Ambiens might be out there.